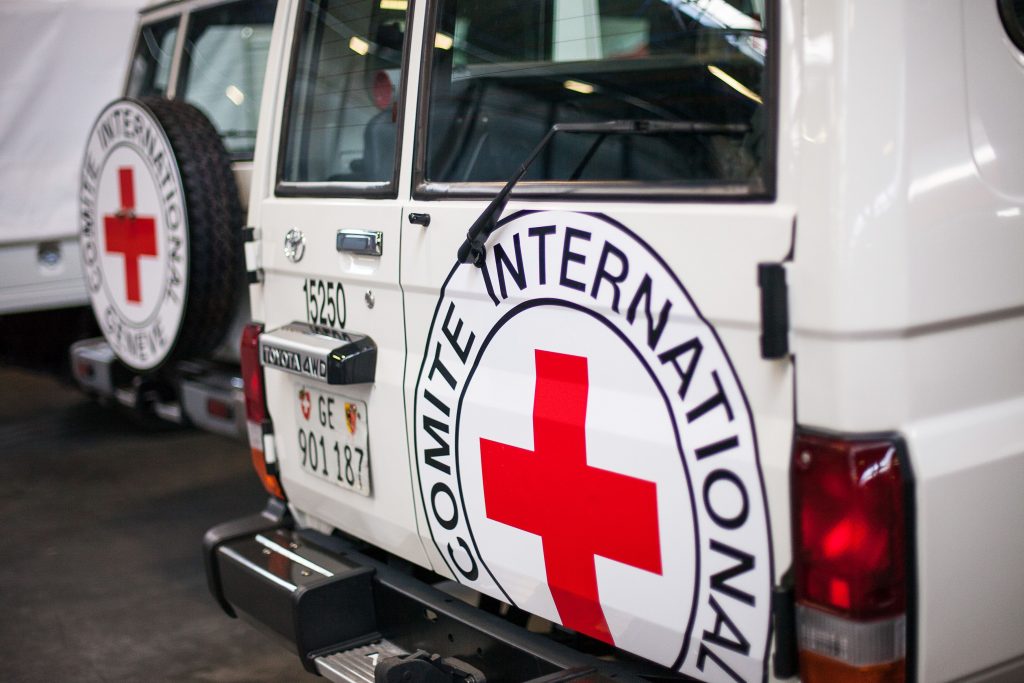 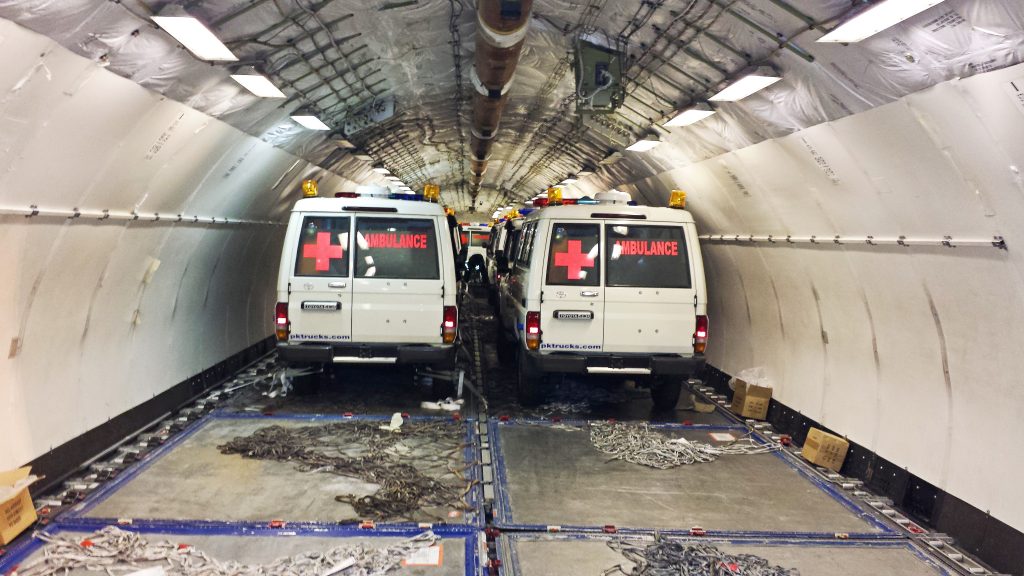 From Liege Airport, The Flexport® provides infrastructures dedicated to the humanitarian transport of people and freight in order to respond to the logistics needs of NGOs in the field, and to enable rapid and effective response in emergency situations. 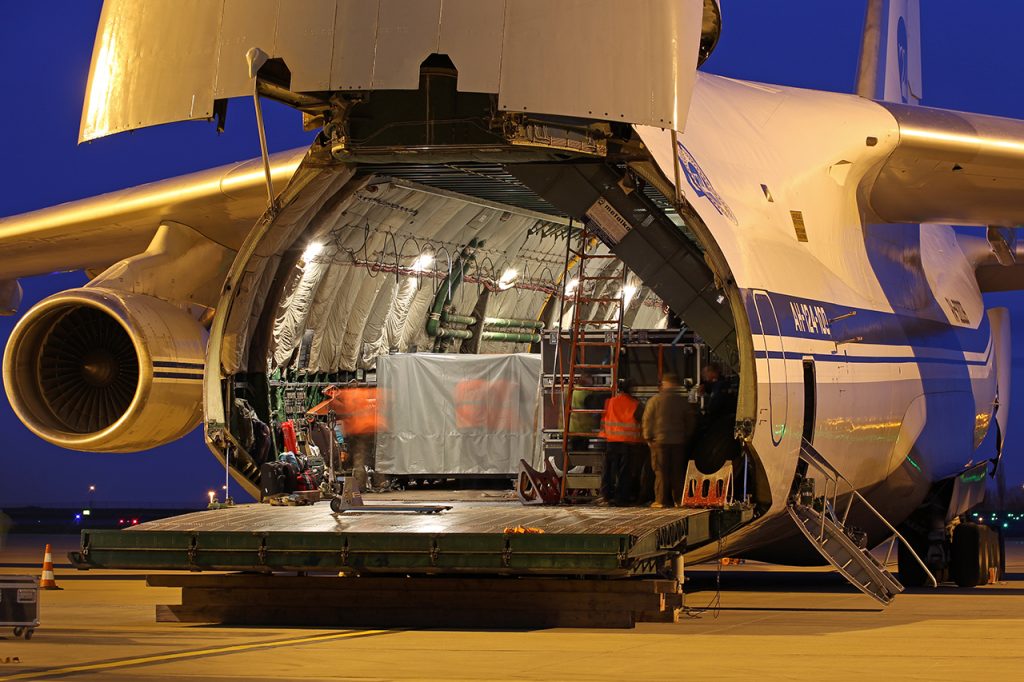 Are you an NGO, a public body or an organisation involved in logistics and humanitarian aid transport such as Médécins Sans Frontières (Doctors without borders), the Red Cross, UNICEF, WHO, PAM or the UNO? Because of its situation at the heart of Europe, Liege Airport is an essential hub for the development of your activities in the European Union and beyond. In 2010, it was at the centre of the international aid sent to Haiti following the earthquake. More recently, it was mandated by USAID to become the main transit point for goods intended to combat the Ebola epidemic in West Africa. It was also the airport from which a large part of the humanitarian aid was forwarded following the natural disasters in Turkey, Thailand and the Philippines.

The Flexport® operates humanitarian flights for passengers and equipment such as vehicles, tents and temporary housing, pharmaceutical and other sensitive goods, and food. The airport itself is involved in development aid, in particular via a partnership with the City of Liege and Technifutur, with the aim of financing infrastructures in Haiti. 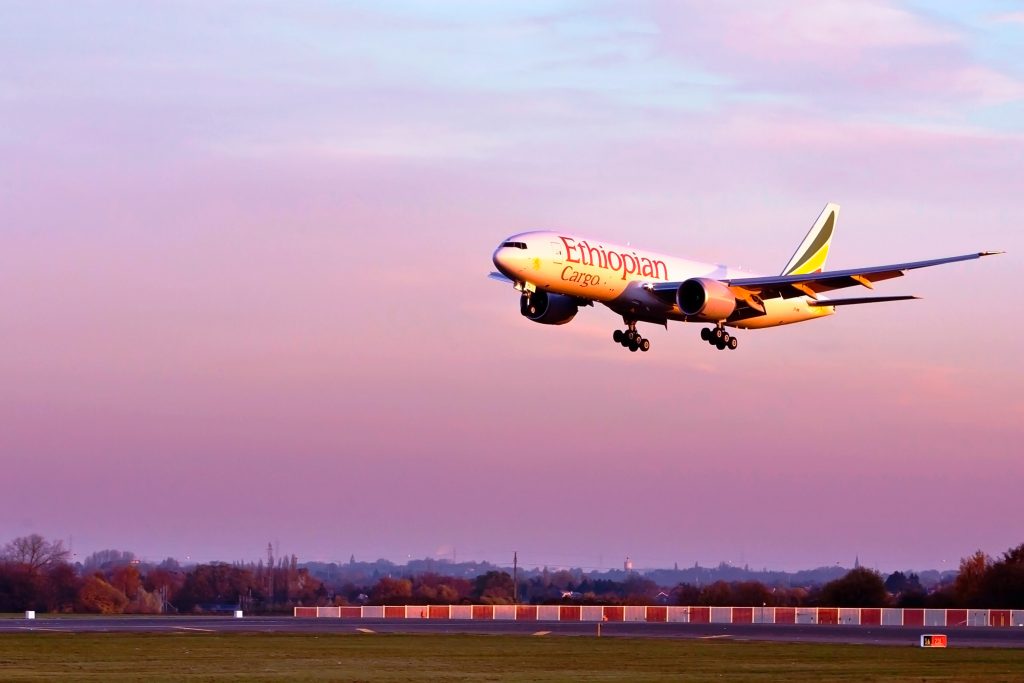 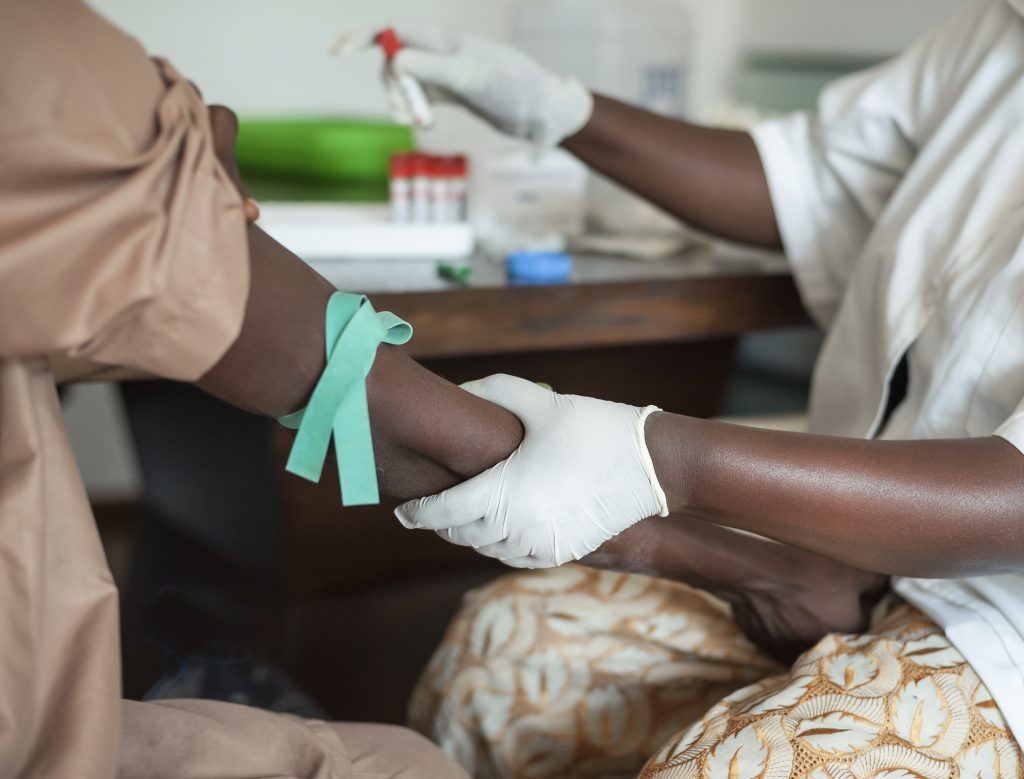 During the darkest days of Ebola

Airlink pulled together the aviation community to deliver over 595,000 kg of life-saving relief aid to afflicted countries in West Africa. At the heart of Airlink’s AirBridge for Ebola Response was the Liege Airport that served as the staging area for dozens of humanitarian agencies. The Liege Airport provided critical infrastructure and handling operations that became a life-line for West Africa. 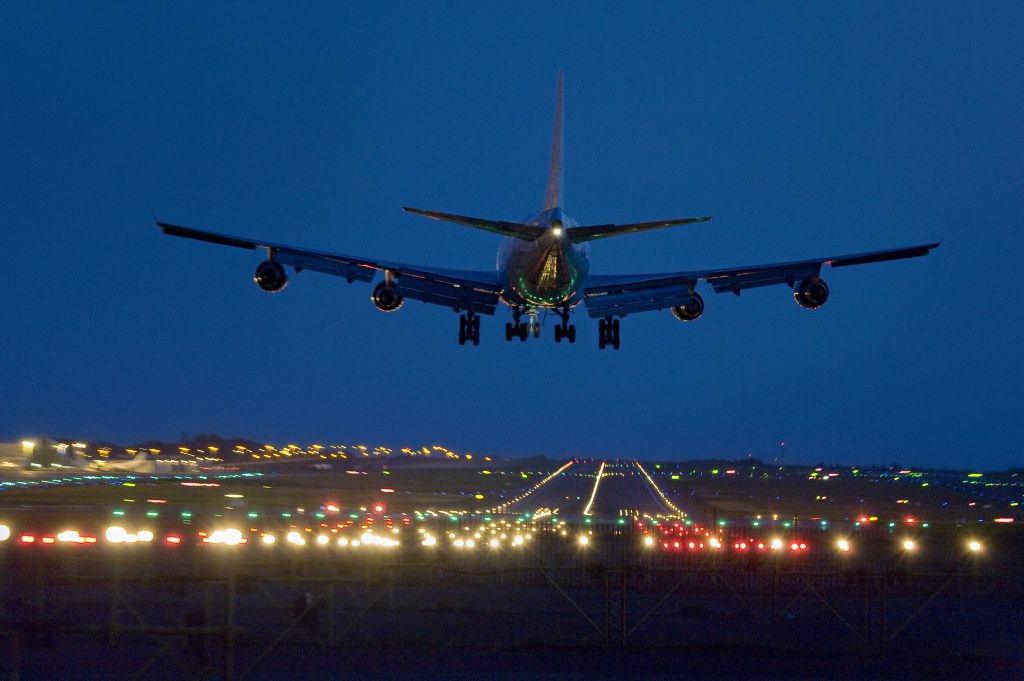 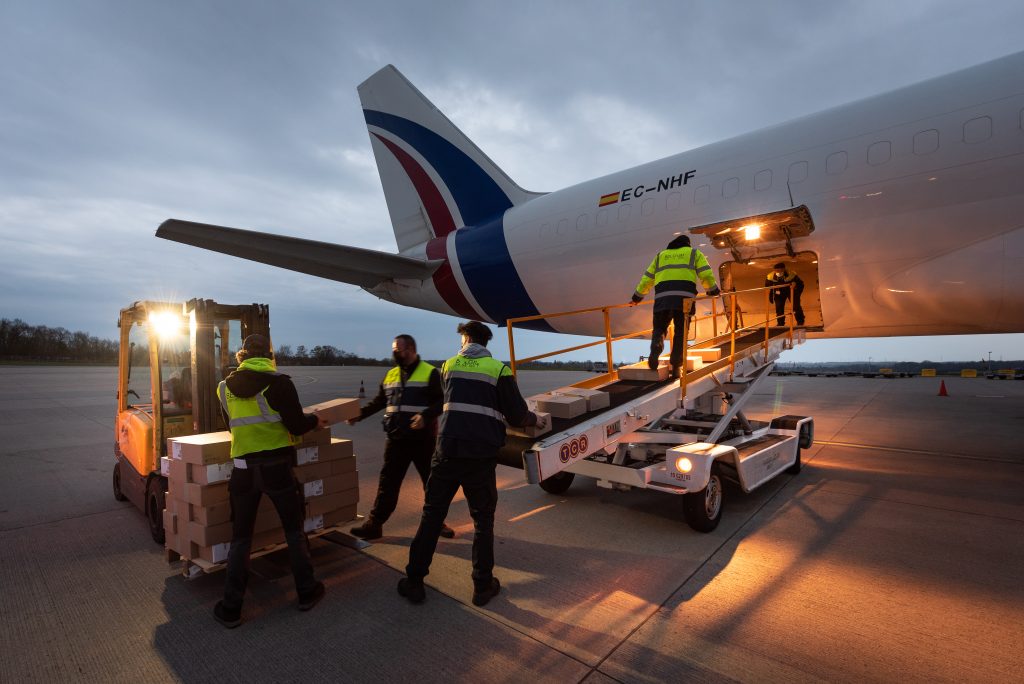 Cargo
View all the news
Contact Flexport
Our team is always ready to respond to new challenges. They will deal with your request promptly. 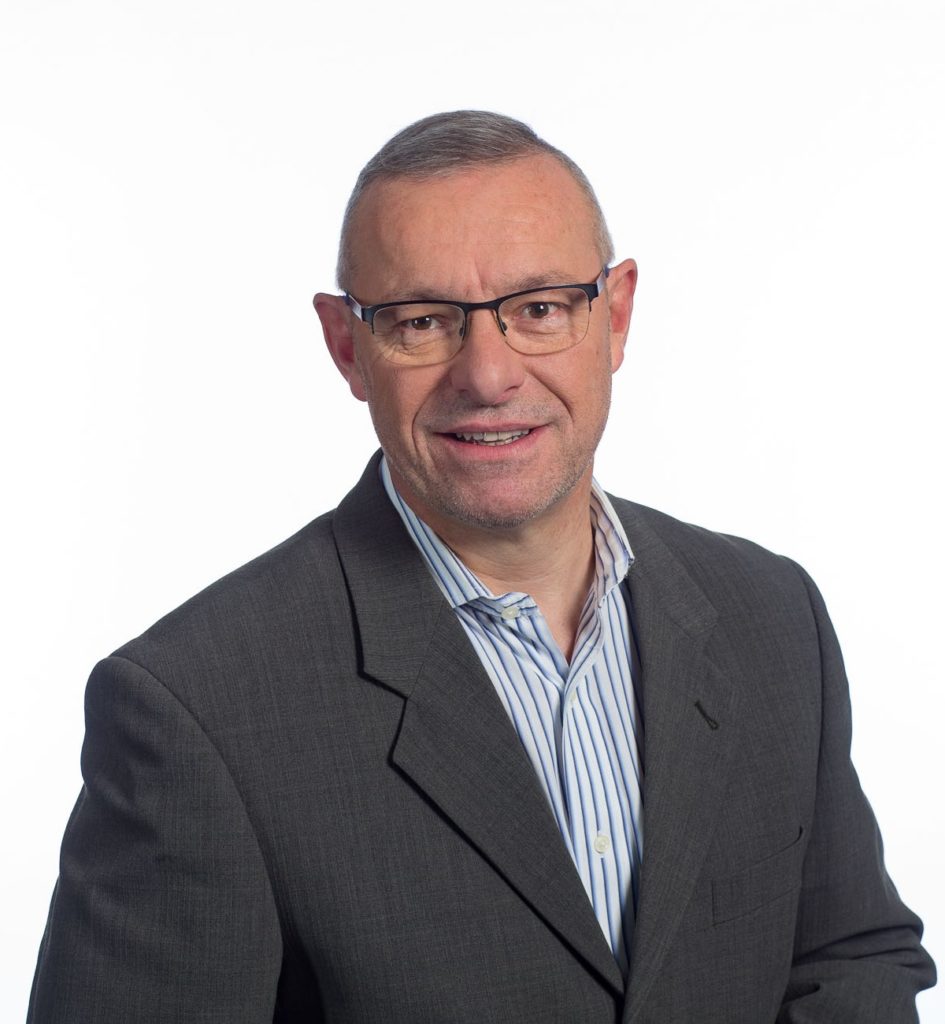 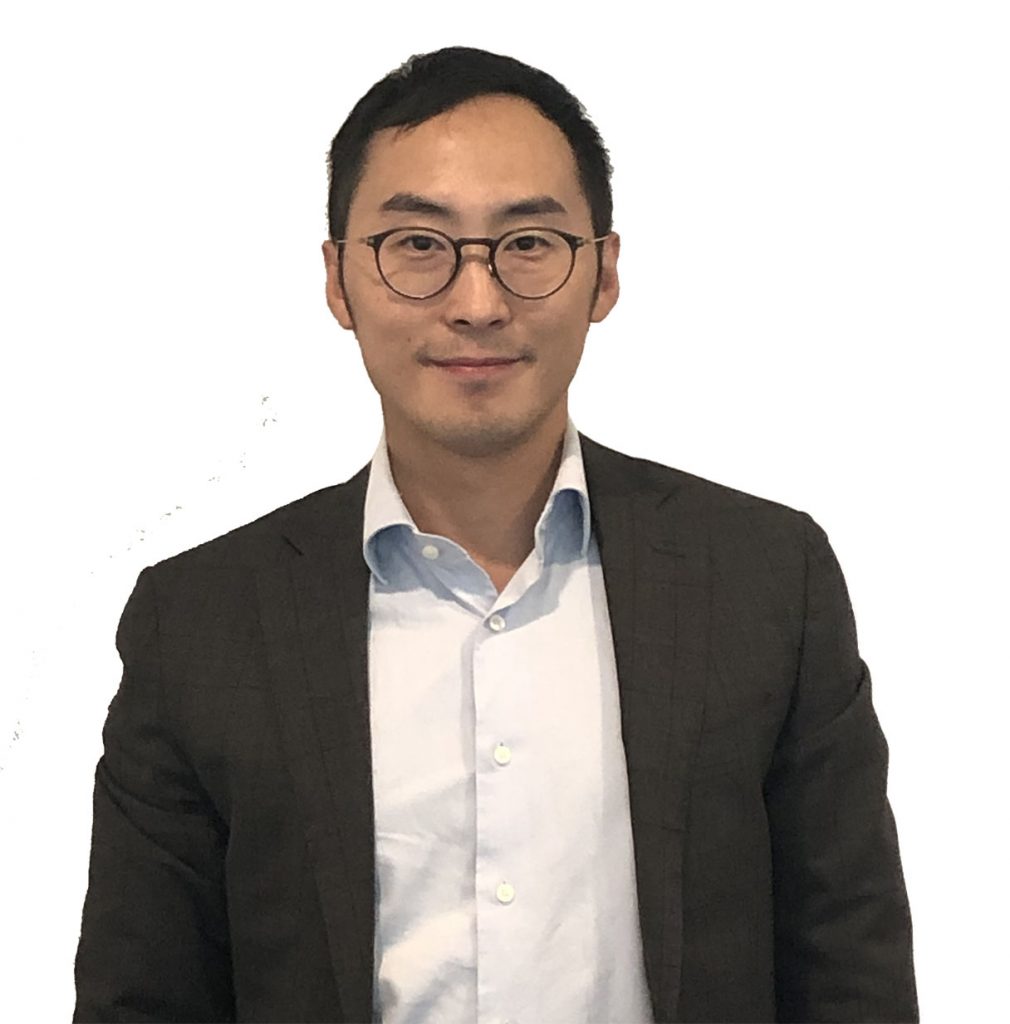