ICAO FPL MANDATORY FOR ALL INCOMING, OUTGOING AND TRAINING FLT.

Full power engine tests are prohibited between 2000 and 0800 UTC.

Use of reverse thrust

The reverse thrust should be kept to a minimum compatible with the safety of the aircraft.

Noise monitoring system – 16 sonometers in use.

The principle of the repression against noise pollution generated by the airline traffic is into force by the
Walloon Region decree dated 2001, 08 June.

Noise level limits by area, based on Noise Exposition Map, are :

Penalties are 200 to 7500 EUR / offense.
Rules, limits and penalties table are published in the Walloon Region decree dated 2004, 29 January.

Liege Airport SA is not allowed to sell directly any fuel.

Fuel is in open access and can be made available via “truput agreements” signed between Liege Airport SA and oil providers.

As of today EBLG existing partners are (but not limited to) :

For all/more info regarding aircraft refuelling, local people of contact are:

For Business Aviation handling, a dedicated terminal is exclusively managed by AVIAPARTNER LIEGE EXECUTIVE for aircrafts up to 30 seats and VIP configuration.
Handling mandatory for aircraft with MTOW over 3 T except for home-based aircraft. 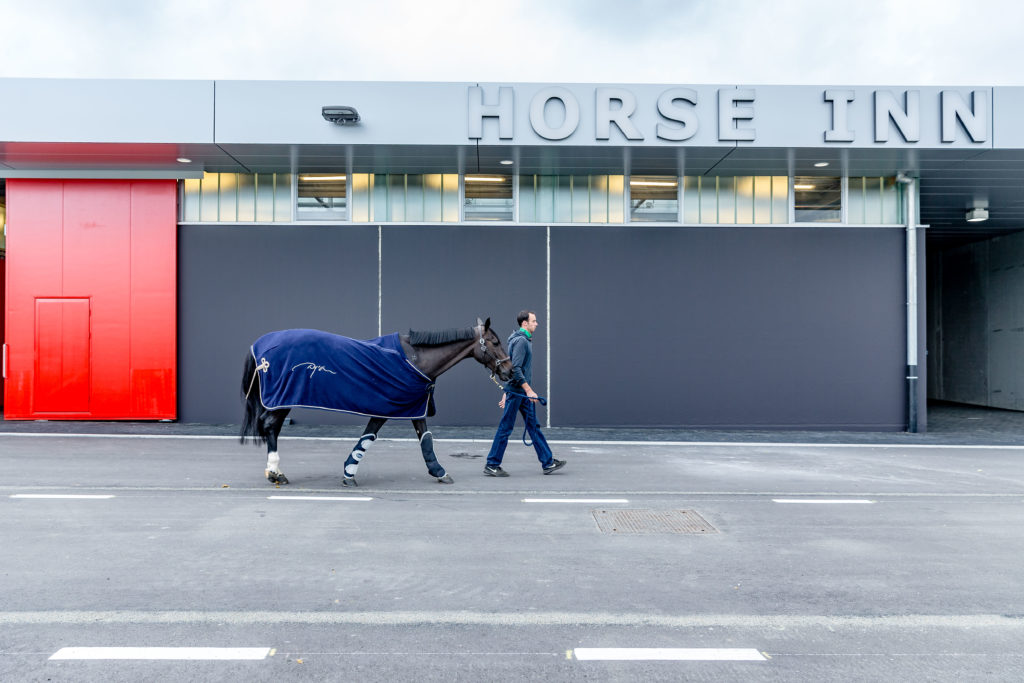 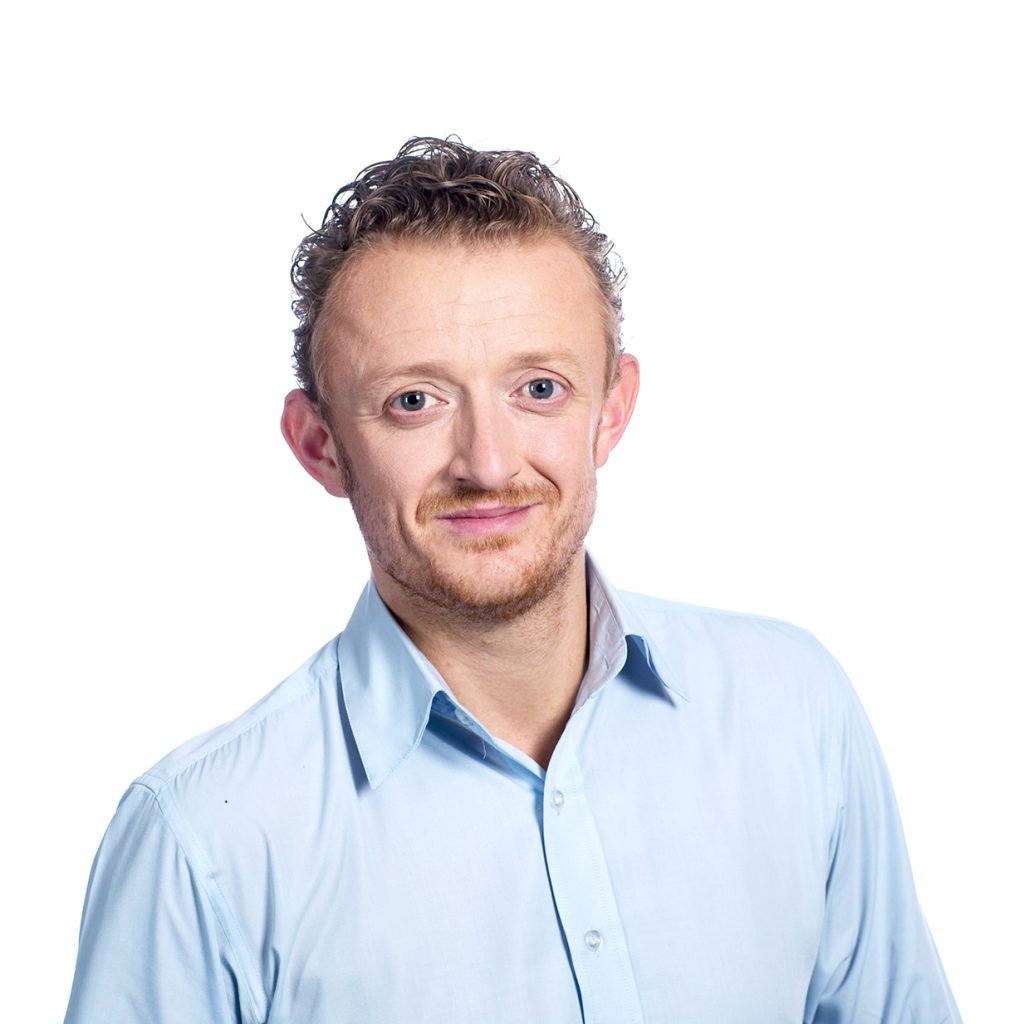 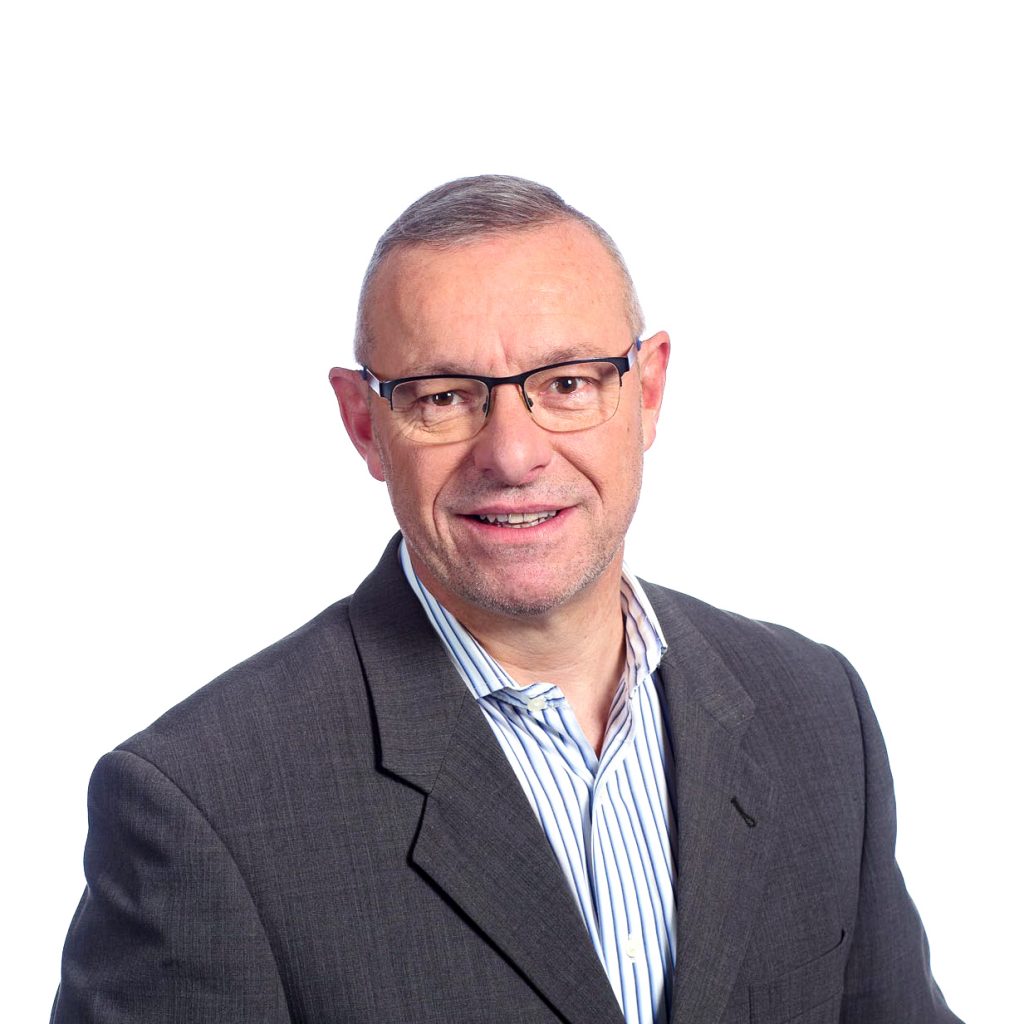